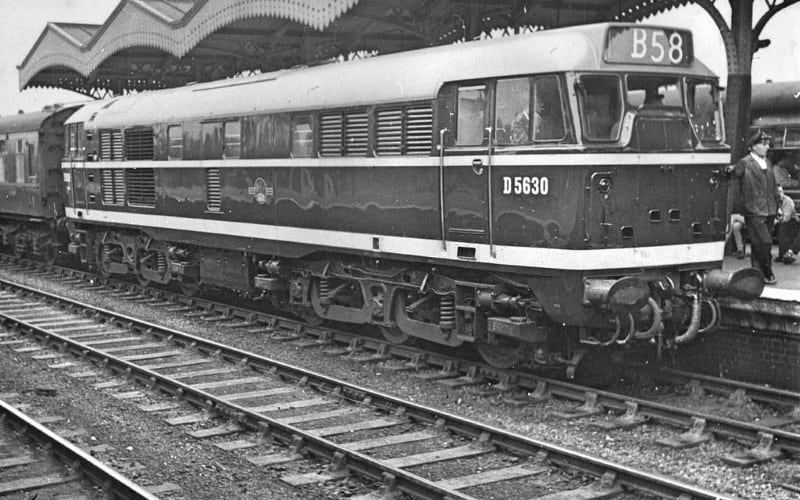 The Story of an old farmer in his late eighties/early nineties, he wasn’t quite sure which, who took a train journey. He said that he had lived in his village since the day he was born, never been anywhere else.

He recounted how there weren’t any high speed inter-city trains. The train stopped at mosts stations from London Liverpool Street to Ipswich. A two-hour journey home lay ahead of him. The train as full of bench seats, the width of the carriage, facing each other. A picture of Southwold above one seat and a picture of Aldeburgh above the other.

The farmer then relayed the following conversation:

‘Oh! Good evening. Where are you going?’

‘So am I. It takes about two hours, you know’

‘Why don’t we play Twenty Questions – help pass the time?’

‘We must do something – let’s have a general knowledge quiz’

The farmer apparently told him what he could do with his general knowledge quiz, somewhere where the sun don’t shine.

‘What were the closing prices of Rowntrees on the stock market this afternoon?’

Well the farmer didn’t know the answer and he handed over ten pounds.

‘What goos up hill with forwer legs, ‘n’ comes dow’n hill with three?’

Well, the city man didn’t know the answer, he handed over a hundred pounds to the farmer.

‘Well … what does go up hill with four legs and down with three?’

The farmer waited a while … thought … and gave the city man ten pounds back. He also reminded the city man, that it was the farmer’s go again!