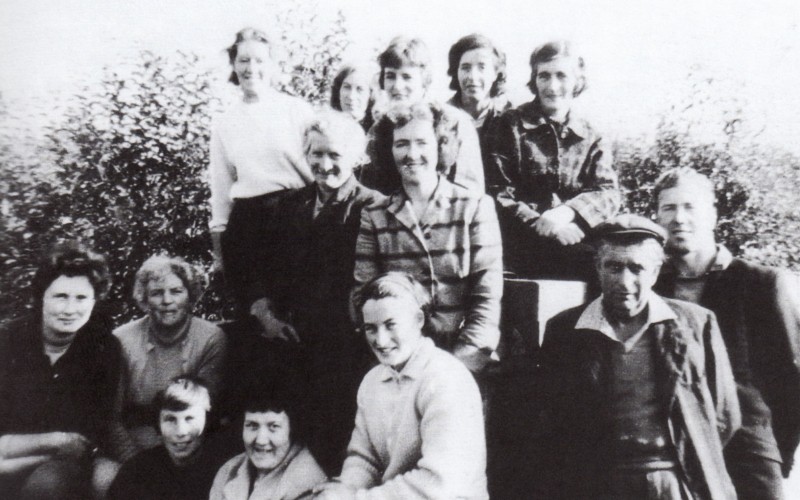 Here is our top 10 Suffolk phrases, with a few additional notable mentions. This is but a small selection of common, but peculiar, phrases you’ll hear people saying in Suffolk.

There are many many more phrases synonymous with Suffolk – too many to list here! Here are a few other favourites to note:

The Suffolk pronunciation of the DIY store B&Q

A friendly form of address between men

Messing and larking about or getting up to mischief

Something considered to be nonsense or rubbish. Such as ‘talk’in a’ load a’ squit‘.

If you’ve done something foolish or made a mistake then an on-looker might say ‘That’ll larn yer‘. You’ll learn!

These are just a few of our favourites. If you have your own favourites, please contact us for leave your suggestions in the comments below.