Difference between Norfolk and Suffolk Dialect 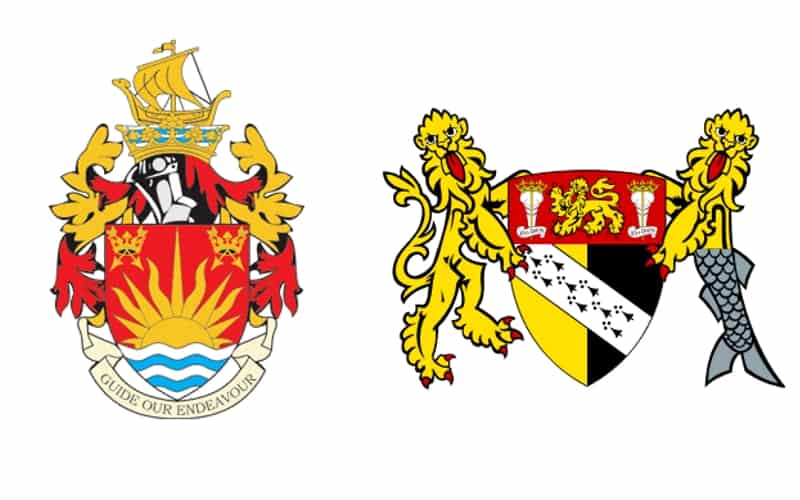 The Norfolk dialect is the Suffolk dialect’s closest relative and they share many characteristics.

Having lived on the Norfolk / Suffolk border in the Waveney valley for the first 20 years of my life, we spoke a mixture of both Naarfolk and Suff’k – to us, there was no real difference. Only if you ventured north to Narrrich or further to Swaarfham, or south to Ipsidge or Fraam would to start to hear the subtle differences between the two dialects.

For us on the border, the only time we were either definitely from Norfolk or Suffolk, was during the East Anglian football derby (darbee) where Norwich City FC battled against Ipswich Town FC on the pitch. You could only be either with the Canaries or the Tractor Boys!

Although the large majority of regional words are equally used in both Norfolk and Suffolk, here is a list of some of the differences.

The variation in pitch of the words in Suffolk is very unique. Words have a distinct rise and fall in pitch and can often sound as if you were being asking a question. This intonation of the words is biggest distinguishing feature between the ‘whine’ of Suffolk speech and the ‘drant’ of Norfolk speech.

If you have any specific examples of the differences between Suffolk and Norfolk speak, please leave your suggestions in the comments below or send us a message.

One thought on “Difference between Norfolk and Suffolk Dialect”